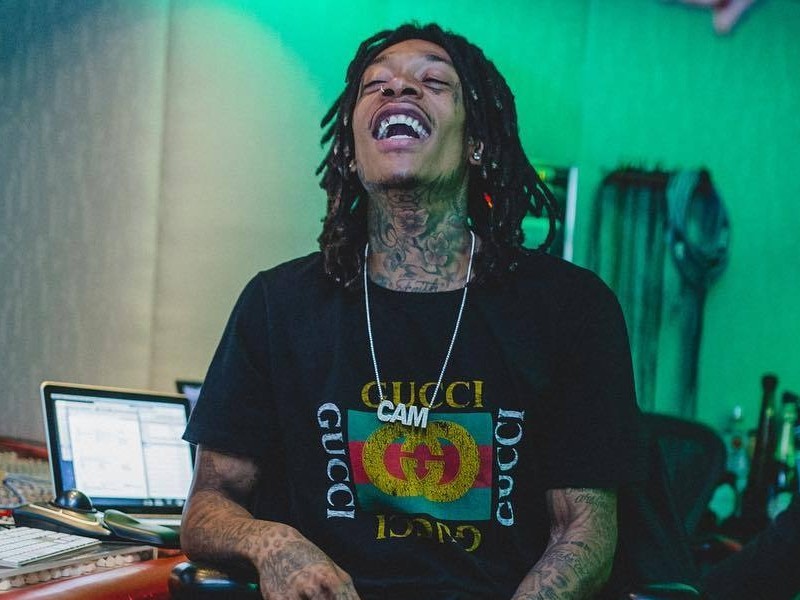 A Georgia rapper is suing Wiz Khalifa, alleging the Taylor Gang boss stole the concept for “Most Of Us” off the 2016 album Khalifa.

In court documents obtained by TMZ, Cymple Man claims to have met Khalifa in 2012 at the airport in Salt Lake City, Utah. Cymple expressed his desire to collaborated and gave Khalifa a copy of a song called “Most Of Us,” which was released in 2007.

Years later, after never receiving any contact from Khalifa, Cymple heard the weed connoisseur’s own song titled “Most Of Us” and believed he was the victim of some biting. The lawsuit claims Khalifa’s track “unmistakably copies the essential elements” of Cymple’s version of “Most Of Us.”

Both songs do contain a similar structure with each line of the verses starting with “most of us.” That’s where the common elements end though with no other noticeable similarities.

Cymple is suing for damages and seeks to stop Khalifa from using “Most Of Us” ever again. Khalifa’s version currently has 30 million views on YouTube.