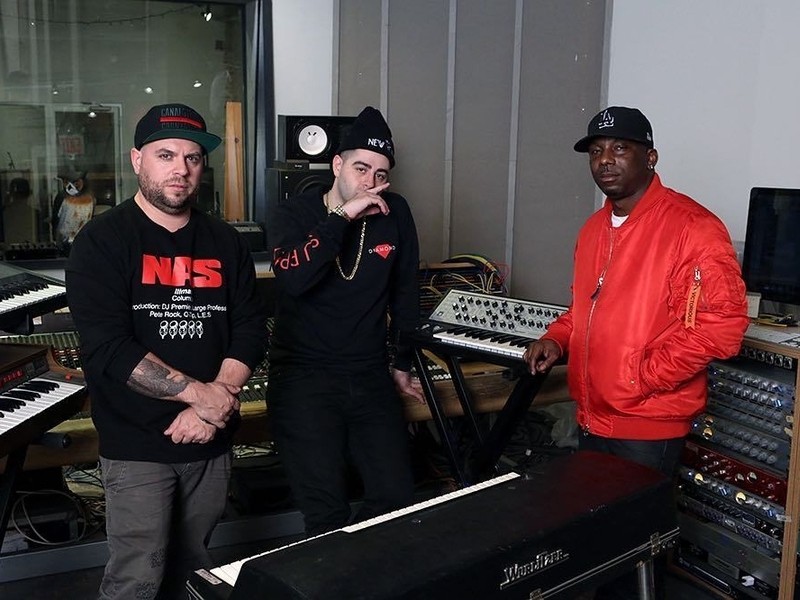 The East Coast trio – co-signed by DJ Premier – has been hyping up fans with the release of two singles, “The Altar” and “All Eyes On Us.” With a vintage New York sound and hard-hitting drums from J57, what started out as a side-group for each artist back in October 2015 is now a full-fledged group carving out its own space in Hip Hop.

Check out the stream, cover art and tracklist for Jamo Gang EP below. 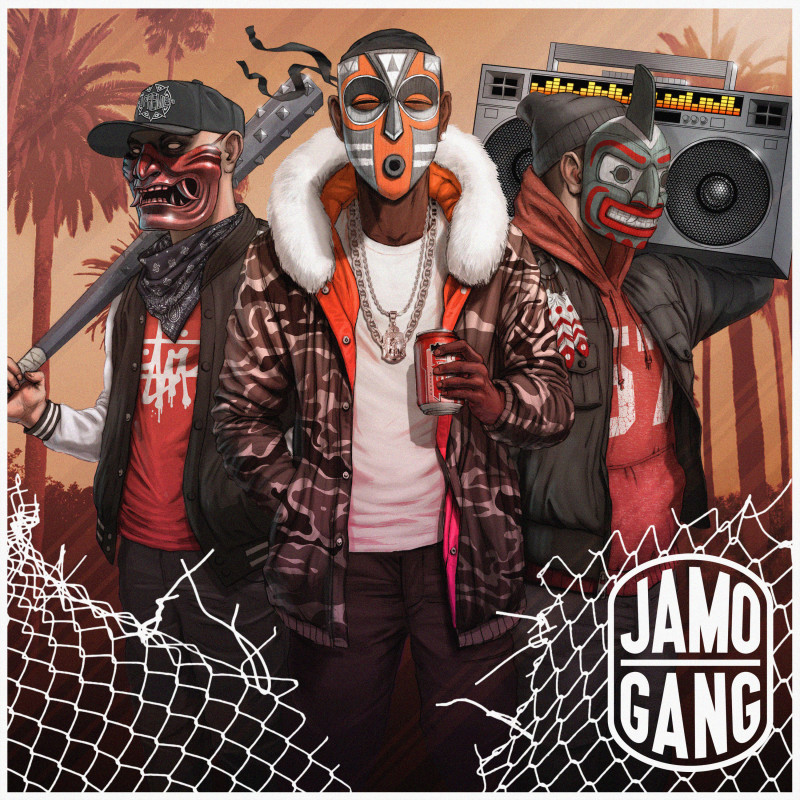