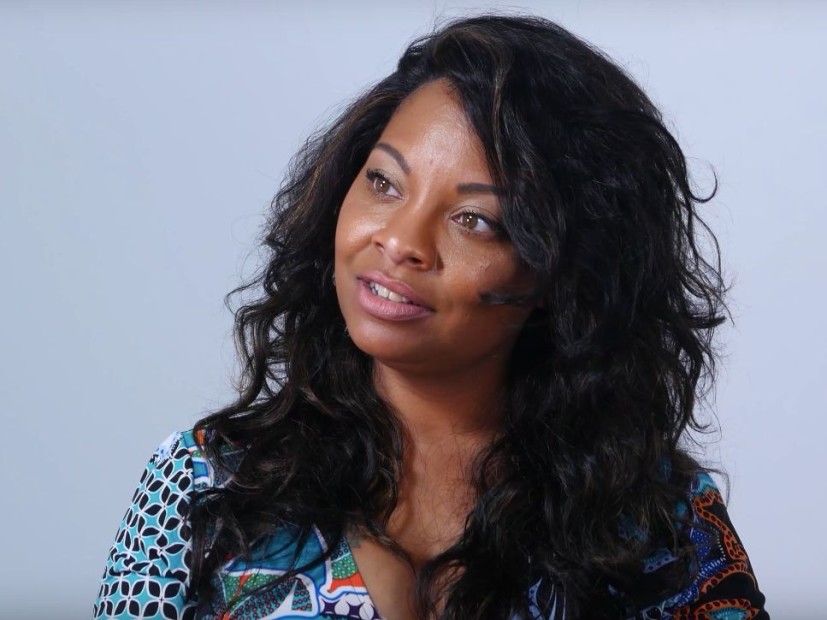 Ayanna Jackson accused 2Pac and his associates of raping her in 1993. The incident went to trial and the late rap luminary was convicted on first-degree sexual assault charges. He was sentenced to a maximum of four-and-a-half years in prison, although he only served nine months.

Now, Jackson has spoken out for the first time on-camera since the trial. In an interview with Vlad TV, she goes into meticulous detail about that night.

Jackson, who met 2Pac at Nell’s Nightclub in New York City as a teenager, admits she initially had a consensual sexual relationship with 2Pac, but things eventually took a wrong turn.

In Part 1 of the interview, Jackson talks about initially meeting 2Pac.

“It was my first time there at the club and I met him,” Jackson explains. “I was in the club and was having some champagne, and he walked up behind me. I had some jeans on that night, and he placed his hands in the back pockets of my jeans. I turned around and he said,’ I’m 2Pac’ … They were playing his song and we were dancing, and we were kissing.

Shortly after, 2Pac asked her to head back to his hotel with him. She obliged.

Jackson went on to hang out with 2Pac on several more occasions. At the time, 2Pac was in town filming Above The Rim.

After meeting up again at his hotel, 2Pac asked her for a massage. From there, she says she was forced into a group sex despite her repeatedly telling him no.

“I hear people coming int the room and he’s like, ‘Relax baby,” she says. “As I go to turn around and look back, because he has his hands in my braids, I can’t physically move around. I’m looking at him while I’m straddling him, looking at him face-to-face. I hear people talking and hear people saying, “Oh look at her. Her ass is fat.’

Jackson goes on to describe an “outer body experience” as members of Pac’s entourage ripped off her dress and black pantyhose.

“I was raped that night … It wasn’t consensual that night,” she adds.

2Pac denied this incident ever happened up until his death in 1996.