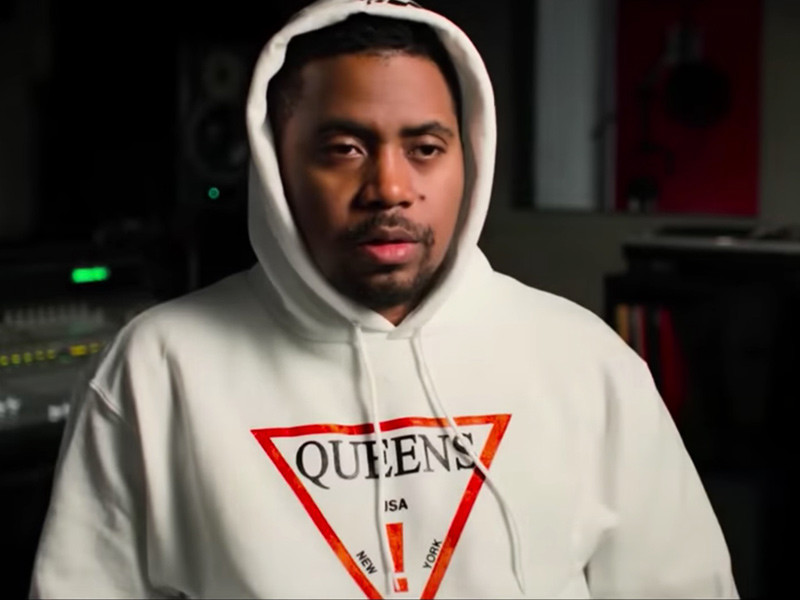 Netflix has announced Rapture, an original eight-episode documentary series that dives deep into the world of Hip Hop. The series is set to premiere March 30.

Nas, Dave East, Just Blaze, Rapsody, Logic, T.I., G-Eazy, 2 Chainz, and A Boogie wit da Hoodie are among some of the names teased in the show’s first trailer. In an accompanying press release, Netflix said Rapture will allow audiences to experience “the artists’ lives with their families and friends, to sitting front row in the studio and grinding on tour, to experiencing the ecstatic power of moving the crowd.”

Netflix’s announcement comes just under a week after SHOWTIME unveiled their Hip Hop original Word is Bond, which is set to premiere on February 16. Interestingly, both documentaries are directed by famed Hip Hop filmmaker, Sacha Jenkins.

In a press release accompanying the announcement trailer, Jenkins said: “Way back, when Hip Hop culture was in its gestational phase, the powerful message therein didn’t go much further than the five boroughs of New York City. Today, rap music is the heartbeat of Mother Earth, and Netflix is the embodiment of the eyes from which she sees. It is a great honor for Mass Appeal to work with Netflix to produce our new series Rapture. We’ve been telling Hip Hop stories since ’96, and as natives we feel it is our duty to do the movement justice. Rapture is bangin’. Straight up.”