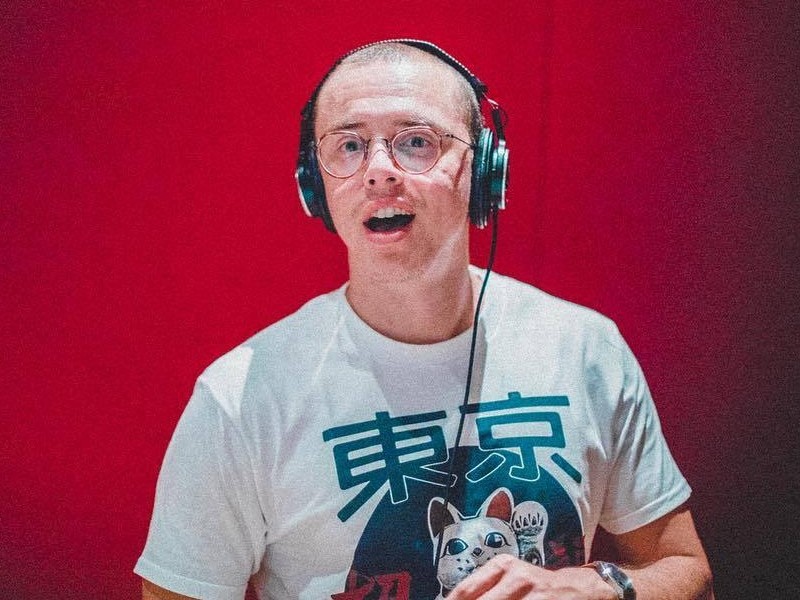 New York, NY – Logic and his team have been accused of failing to pay a non-profit for filming at its location in his “Super Mario World” video, according to IndieWire.

PortSide New York founder Carolina Salguero said she agreed to allow Logic to use the Mary A. Whalen, a 90-year-old oil tanker located in Brooklyn’s Red Hook neighborhood, for free because she was told it was for a school project.

“I looked at Logic; he’s so scrawny, I mistook for him as [a] high school student,” Salguero told IndieWire. “I thought the videographer was his dad, graying hair at the temples, and his friend was dressed in the [beat-up] Super Mario costume – I was busy and trusted I was helping high school students.”

As long as they credited Mary A. Whalen, the boat was good for their use.

The video was released in the summer of 2016 and upon seeing the video, Salguero realized Logic was a then 26-year-old rap artist signed to Def Jam. At that point, she asked for a $5,000 donation. Logic’s manager, Harrison Remler of Team Visionary, allegedly told her Def Jam’s offices were closed in December 2016, and they would address the fee in the new year.

“We are confident we can get some funds your way,” Remler reportedly said via email.

Over a year later, PortSide New York and Salguero have yet to see those funds.

“I really just want to put this behind me,” Salguero said. “The way our Red Hook community got through Sandy was remaining positive and for whatever reason I just can’t shake — and I should, I know — how violated I continue to feel by this.”