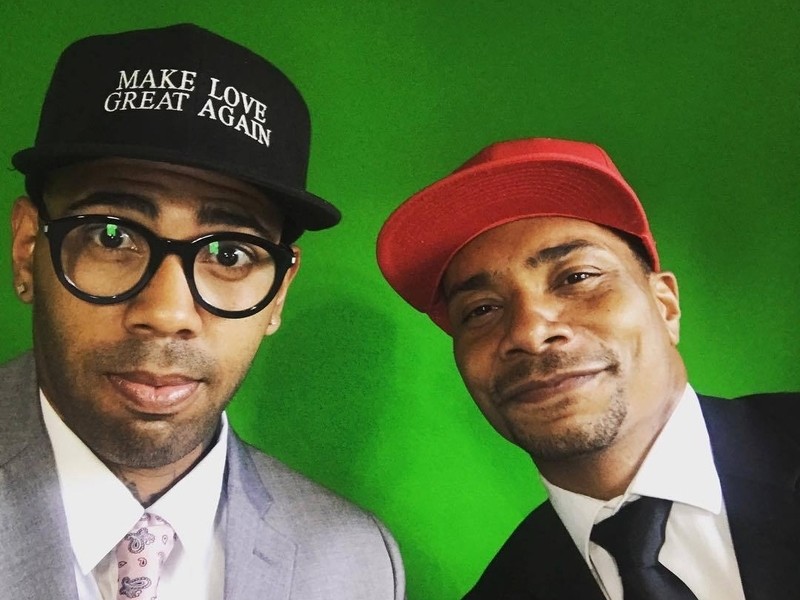 STS and Khari Mateen, two affiliates of The Roots, have joined forces for a collaborative album titled Better On A Sunday. HipHopDX spoke to STS ahead of its release, and the skilled MC described what listeners can expect from his work with Mateen.

“The music is down home, it’s relatable, it’s like blue-collar type music,” STS told DX. “You have music that you go to the club to, but you don’t live your life at the club. Music is always going on as your personal soundtrack, so we wanted to make music for those other times when you’re just living your life, which is most of the time.”

The album features 10 tracks with RJD2 making the lone guest appearance. Production is handled mostly by Mateen, who also sings throughout the project.

Check out the stream, cover art and tracklist for Better On A Sunday below. 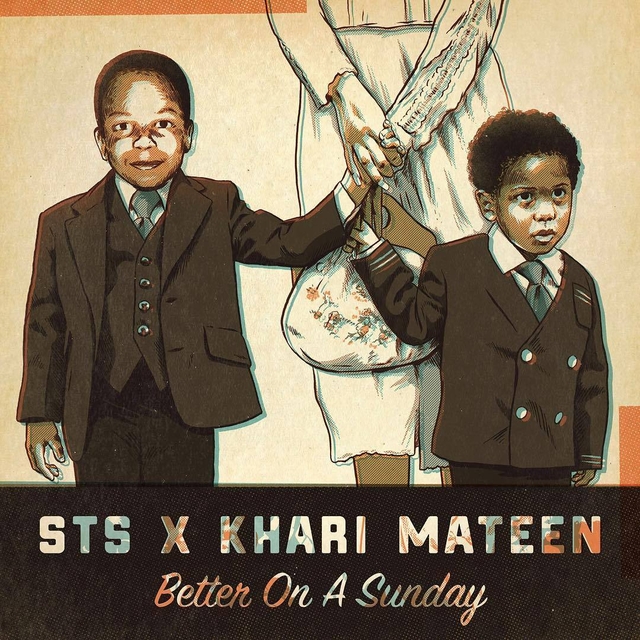