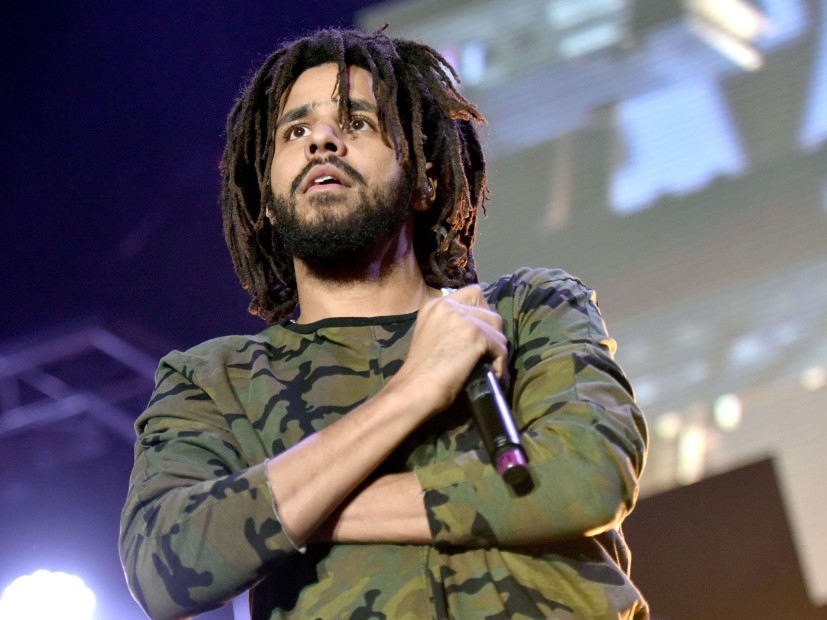 J. Cole and Royce Da 5’9 were captured in the studio together last July, sparking rumors that some sort of collaboration was on its way. Now, producer S1 has shared a couple of Instagram posts that have only added more fuel to the fire.

On Tuesday (January 23), a photo of the Dreamville head honcho and Nickel Nine started making the rounds, and was accompanied by a clip that shows the duo on a video set.

“On set with my brothers Royce and J. Cole doing they thing,” S1 says in the video. The caption reads, “Them boys up to something.”

Another collaboration with Wale is also likely in the works. Roughly a week ago, Wale posted a since-deleted Instagram post revealing he and Cole were “working on new vibes.”

Cole has yet to confirm any official collabs but judging by the recent social media activity, there’s something on the way soon. Cole’s last album, 4 Your Eyez Only, was released in 2016, while Royce is prepping to release the highly anticipated PRhyme 2 with DJ Premier.

Check out the posts via HNHH above.