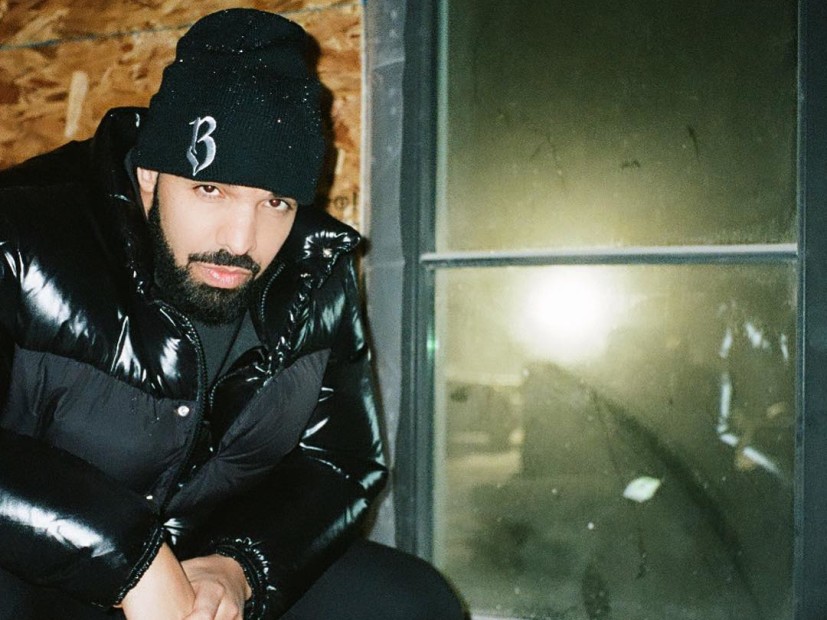 The track, which appears on his Scary Hours project, has set a new domestic record for the most amount of streams in a single day, after it achieved 4,326,679 streams on Monday (January 22), according to chart data.

Drake took to Instagram on Tuesday night (January 23) to react to the news. In his post, the Toronto artist simultaneously congratulated LeBron James of the Cleveland Cavaliers, who earlier that night surpassed Kobe Bryant to become the youngest NBA player to reach 30,000 regular-season points.

The 6 God later revealed he was heading back to the studio, inspired by LeBron’s latest achievement.

“It seems like every time we look up, you’re setting another milestone or breaking another record and I always tell you [that] you’re one of the most inspirational people in my life. I’m honored to call you a brother.” Drake said in a video released via LeBron’s media company, Uninterrupted. “Every time you do something like this, I always try and get in the studio and make the song that would go with the moment, so I’m excited to go to work tonight.”

“Every time we look up you’re setting another milestone or breaking another record…” — @Drake #30KandKlimbing pic.twitter.com/zYuvbQTRRw

Of course, Drake is no stranger to breaking records. In August of last year, Drake’s unprecedented, eight-year run on the Billboard Top 100 came to an end. Nevertheless, Drizzy still holds the record for the solo artist with the most career entries on the Hot 100.