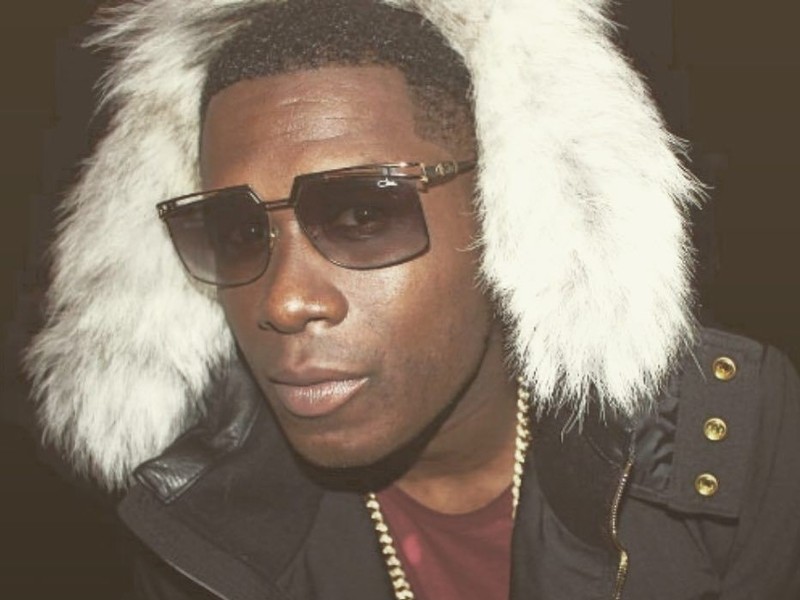 Jay Electronica still hasn’t dropped his debut album, but that’s not stopping him from hitting the road for some shows. The Roc Nation artist has announced an eight-city tour scheduled to begin in February.

“To quote the great PARTYNEXTDOOR… Come and see meeee for once,” he wrote as the caption to his Instagram post of the tour flyer on Tuesday (January 23).

Electronica will kick things off at Park West in Chicago, Illinois on February 1. The tour is scheduled to conclude on March 10 at the 2018 Buku Music + Art Project in his hometown of New Orleans, Louisiana.

The elusive MC has frustrated fans by not releasing the highly anticipated Act II: Patents of Nobility (The Turn) LP for years now. Electronica originally claimed the project would drop on Christmas Day 2009 before eventually settling on a September 2010 release date. That plan came and went with no album, but new hope emerged when JAY-Z signed Electronica to Roc Nation that same year.

In subsequent years, updates have been few and far between with Electronica occasionally releasing new songs. In 2017, JAY-Z publicly told his artist to put out the long-awaited album to no avail.