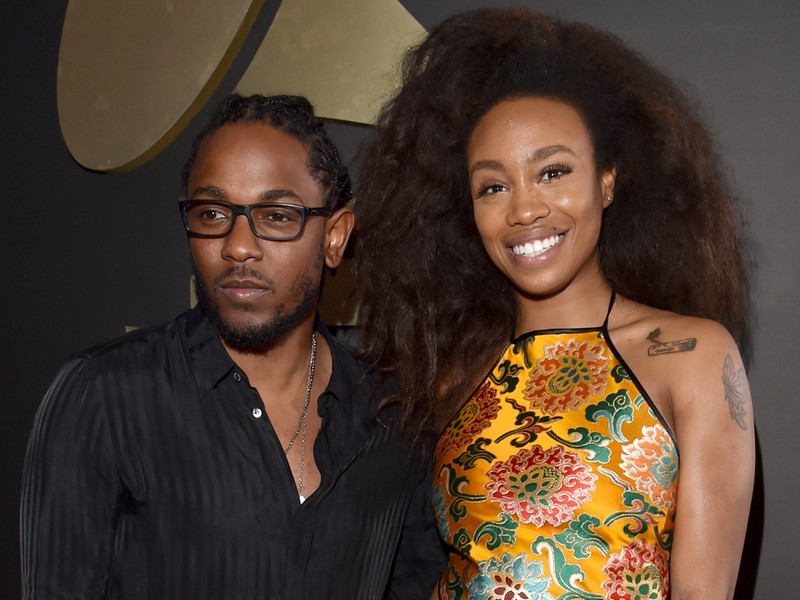 Kendrick Lamar and SZA’s “All The Stars,” the first single off the TDE-led Black Panther: The Album, has entered the R&B/Hip Hop Single Sales charts this week at #8. Bruno Mars and Cardi B knock Post Malone off his throne with their ’90s-inspired cut “Finesse” at #1 and Fetty Wap’s latest single, “With You,” earns the highest debut for the week ending on January 11.

After dominating the #1 spot for so long, Post Malone’s “Rockstar” featuring 21 Savage has been relegated to #2. Eminem’s Revival track “River” with Ed Sheeren made its way into the Top 10 of the R&B/Hip Hop Single Sales charts at #4 and Cardi B’s “Bodak Yellow,” who was at #3 last week, dropped down to #10 this week.

Last week, Kendrick Lamar and SZA’s “All The Stars” entered into the R&B/Hip Hop Single Sales at the very bottom, but this week the Black Panther soundtrack single broke into the Top 10 at #8.

Bruno Mars & Cardi B Hit The #1 Spot With “Finesse”

Fetty Wap Earns The Highest Debut Of The Week

Fetty Wap and EDM duo KDL’s “With You” has earned the R&B/Hip Hop Single Sales charts highest debut of the week. It’s a previously released song from 2016 and is the first time it’s entered the charts, selling 8,658 units and landing at #19.

Fetty is currently working on his sophomore album, King Zoo, which is scheduled to be released sometime this year.