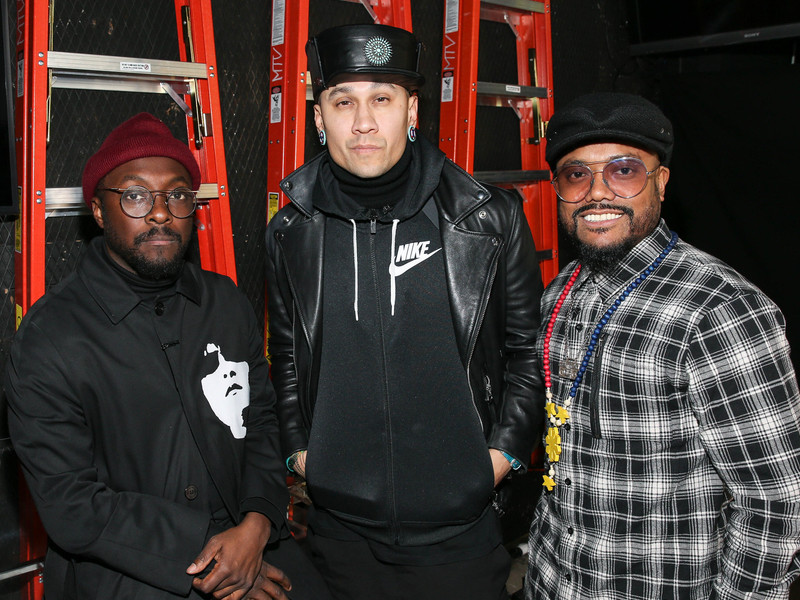 Black Eyed Peas’ latest music is a return to its conscious Hip Hop roots. With that mind, it’s no shock to hear the group examining the place of social justice in the current industry climate.

During an interview with Variety, the trio spoke about sexism in the music industry in light of the #MeToo movement, which promotes awareness of pervasive sexual assault and harassment, and criticized the lack of activism in music right now.

“Music is probably … it does a really good job at diminishing the power of a woman,” will.i.am said. “And that’s really sad. Especially Hip Hop, rock — sex, drugs and rock and roll. A woman is a resource in that sentence. It’s sad.”

Later on, will.i.am joked that the Isley Brothers’ hit single “That Lady” would feature the lyrics ‘Who that bitch?’ if it were released today. The thought prompted BEP’s Taboo to lament about the lack of support for activism in music.

“It’s sad that, in this day and age of music, we don’t have a huge support for activism as we used to,” he said. “In the ’60s, everybody was trying to make a statement with their music. It seems like more athletes are making a statement, standing up for causes, than actually in the music industry.”

Check out BEP’s thoughts on the music industry above and watch the rest of the interview below.