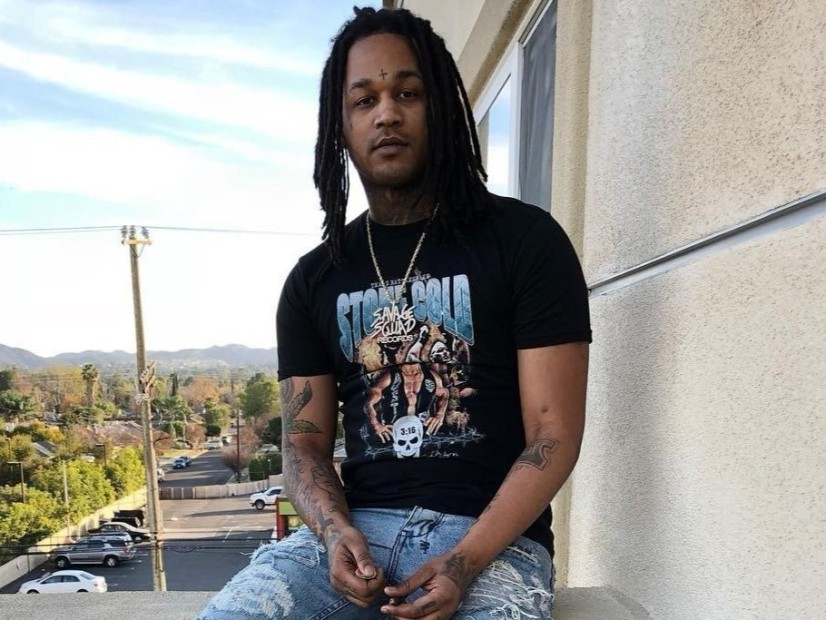 Chicago rapper Fredo Santana died on Saturday (January 20) at the age of 27, according to close friend and frequent collaborator Maxo Kream.

Tributes started to pour in on social media as news of his death spread, including one from Drake who captioned an Instagram photo, “Rest in Peace Santana” alongside a photo of the two together. Fredo appeared in the 6 God’s video for “Hold On, We’re Going Home” back in 2013.

Fredo suffered from a range of health problems stemming from his alleged substance abuse issues. Last October, he was rushed to the hospital after suffering a seizure due to acute kidney and liver failure, and momentarily considered rehab. He was open about his abuse of lean, which likely led to the seizure that put him in the hospital in March 2017.

While some people are speculating that he died of kidney failure, there’s no official cause of death yet.

Denzel Curry, A$AP Twelvyy, Travis Scott, Lil Durk and Lil B were among the many who took to social media to express their shock and sadness.

Check out the tributes below as this story continues to develop.

Let one off in the air for fredo santana !! For life they cudnt stop that man SSR for life CHICAGO for life Chief Keef chop durk Reese Gino sd the whole Chicago what it do joe we living it up joe Chicago joe for life too fredo – Lil B

Rip to my dawg.
Rest up easy love you bro pic.twitter.com/CeZV7A4O52