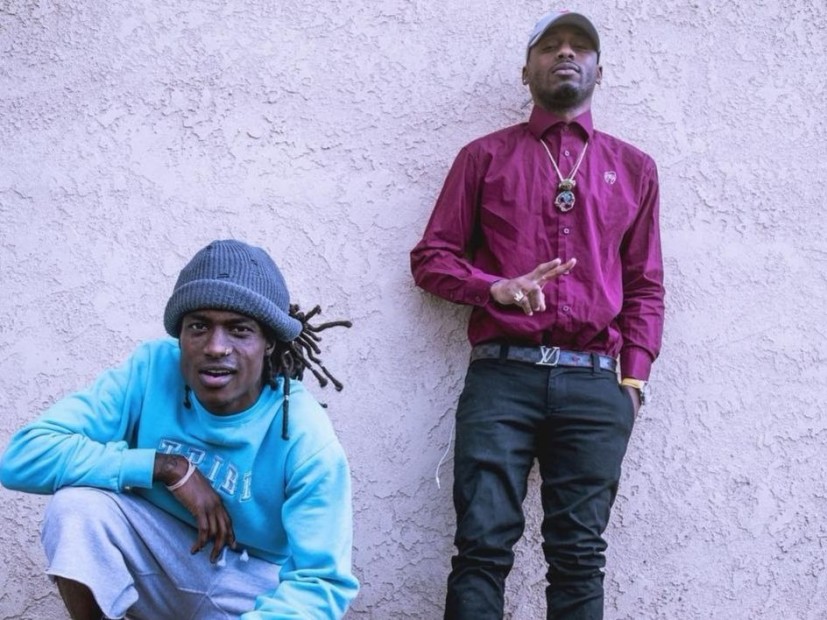 Audio Push has been holed up in the studio putting the finishing touches on its follow-up to 2017’s Last Lights Left. Titled Cloud 909, it marks the Inland Empire duo’s third official studio album.

Billed as a double LP, Cloud 909 is comprised of 18 total tracks. The two discs are light on the features, and find Oktane and Price doing most of the heavy lifting. Eric Bellinger, Nahom, Turtle No Joke and Jesse Boykins the III also contribute to the cause.

Cloud 909 is expected to arrive in early February.

Check out the tracklist below.