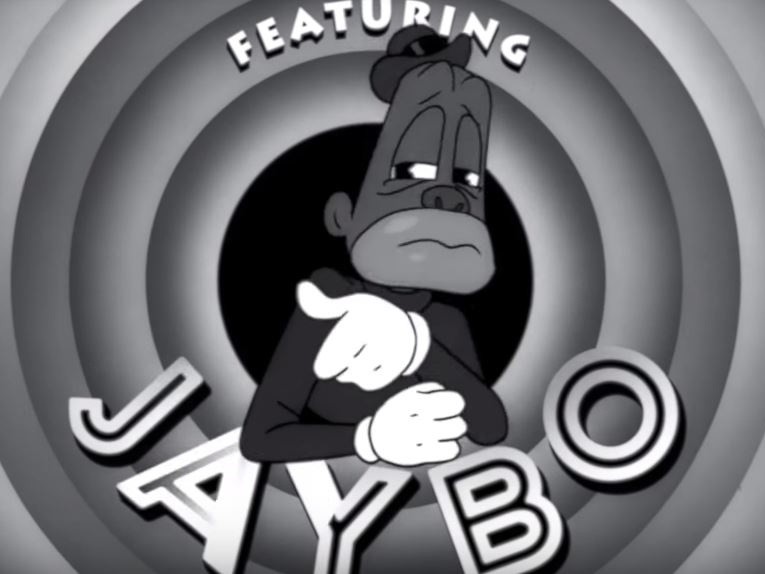 Jaybo, the animated character from JAY-Z’s “The Story of O.J.” music video, is prepped to take on a life of his own now that legal docs have been filed.

TMZ reports that JAY-Z’s S. Carter Enterprises recently filed documents to trademark Jaybo, a character influenced by Sambo (featured in “The Story of Little Black Sambo,” a children’s book from 1899 that is generally considered to be racist because of its illustrations) and Dumbo (the Disney character from the 1941 film that has also been accused of making racist characterizations).

Among the items Jaybo’s mug could be featured on are T-shirts, cocktail shakers, dinnerware, and blankets.

The song drew some criticism, including from the Anti-Defamation League. The Jewish organization expressed its concern over the characterization of “Jewish people” owning “all the property in America” in the lyrics. A slew of rappers also took offense to JAY’s money phone putdown.

In his breakdown of the song for iHeartRadio, JAY said: “The Story of OJ’ is really a song about we as a culture, having a plan, how we’re gonna push this forward. We all make money, and then we all lose money, as artists especially. But how, when you have some type of success, to transform that into something bigger.”

Despite the controversy, “The Story of O.J” is up for three Grammys on January 28: Record of the Year, Best Rap Song, and Best Music Video.

Watch the video below.