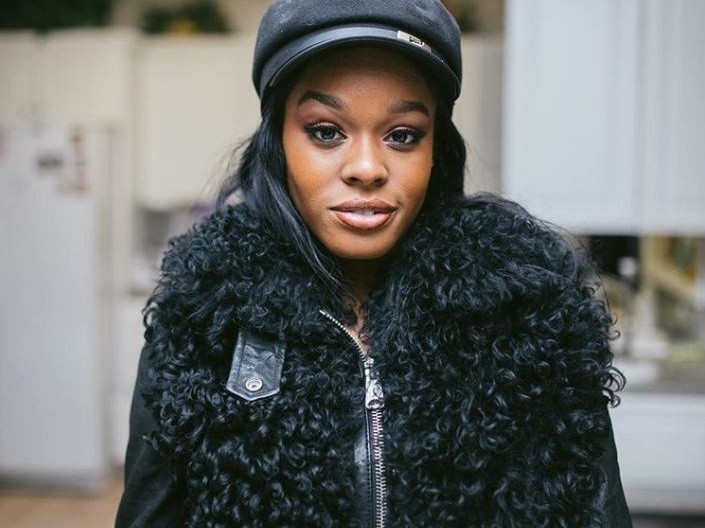 Although Harlem musician Azealia Banks often makes headlines for all the wrong reasons, this time around she’s landed in the public eye after announcing more details around her upcoming album.

Banks headed to social media to announce that Fantasea Two: The Second Wave, her follow-up to 2012’s Fantasea, will be released via Entertainment One in March.

“Okay guys!! so Fantasea Two the second wave is going to be released via @entertainmentone. In March of 2018,” Azealia Banks wrote in an Instagram post.

Banks’ Fantasea mixtape, which featured the single “Jumanji” and the Styles P-assisted “Nathan,” was released in July 2012. The rapper’s last mixtape release came with 2016’s Slay-Z, which earned a 3.7/5 in DX’s review.