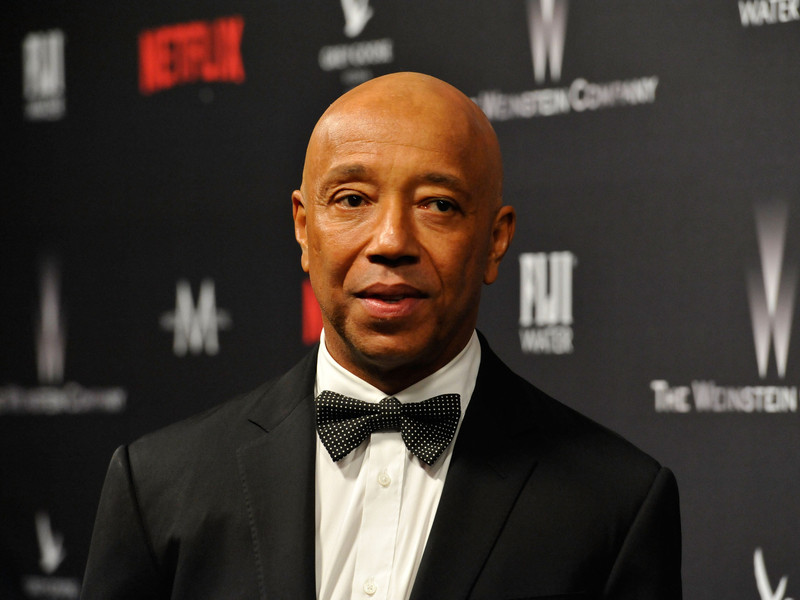 According to TMZ, Sherri Hines and an anonymous woman filed their respective reports with the NYPD in December. Hines claims she was raped in 1983 while the unidentified accuser says she was assaulted in 1991.

Hines is one of the multiple women who have come forward with sexual assault allegations against Simmons after he was first accused of rape by Keri Claussen Khalighi in November. Since then, a myriad of reports have emerged over the past two months accusing Simmons of varying degrees of sexual misconduct.

During an appearance on Megyn Kelly Today, Hines described the alleged assault. According to TMZ’s law enforcement sources, her story falls in line with the report filed against Simmons.

“It happened so fast that the next thing I know, my pants were down and he was having his way,” Hines told Kelly.

Although Simmons’ accusers have hit double digits and many of them have said they were raped, the Hip Hop mogul has maintained his innocence. After being accused of rape in reports by the New York Times and the Los Angeles Times last month, Simmons vowed to defend himself and prove he’s not guilty.