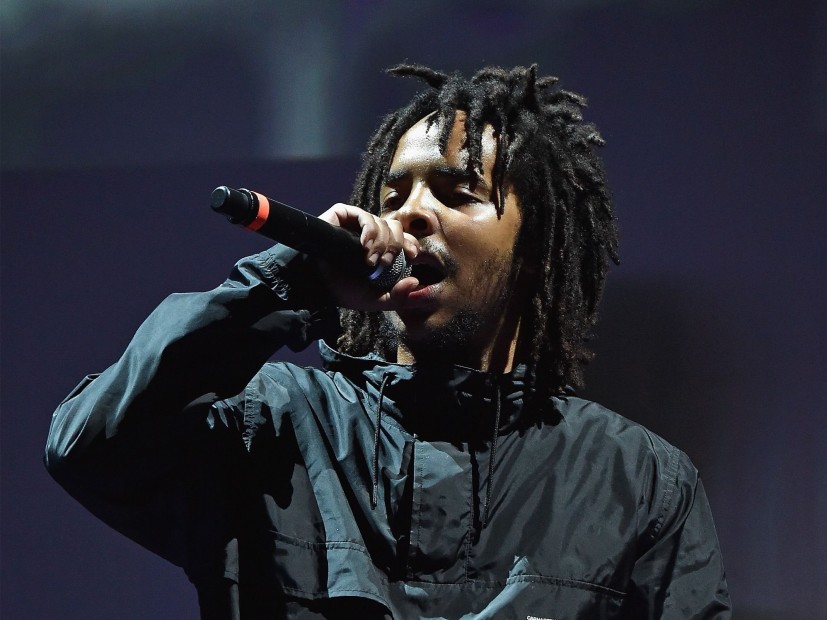 Earl Sweatshirt’s father, Keorapetse Kgositsile, passed away on Wednesday (January 3), according to the South African news outlet SABC. The celebrated poet laureate was 79.

The Odd Future alum (real name Thebe Neruda Kgositsile) took to Twitter on Thursday (January 4) to express his gratitude for the support he received as the news spread.

“thank yall for you thoughts and love,” he wrote. The tweet was coupled with a photo of his father and one of his poems.

thank yall for your thoughts and love pic.twitter.com/qhualj0fjL

Kgositsile’s relationship with the Odd Future alum was a complicated one, something Sweatshirt addressed on songs like Odd Future’s “Blade” and “Grown Ups” from Sweatshirt’s 2015 solo album, I Don’t Like Shit, I Don’t Go Outside: An Album by Earl Sweatshirt.

In a 2011 interview with The New Yorker, Sweatshirt’s father admitted he’d never heard his son’s music.

“When he feels that he’s got something to share with me, he’ll do that,” Kgositsile said. “And until then I will not impose myself on him just because the world talks of him.”

“Frantz Fanon said that each generation must find its own mission,” he added. “If he’s part of those that have found their mission, then I’m very happy.”

Prior to his death, Kgositsile penned a poem for his 23-year-old son called, “Random Notes To My Son.” A snippet can be found below.

Beware, my son, words
that carry the loudnesses
of blind desire also carry
the slime of illusion
dripping like pus from the slave’s battered back
e.g. they speak of black power whose eyes
will not threaten the quick whitening of their own intent
what days will you inherit?
what shadows inhabit your silences?