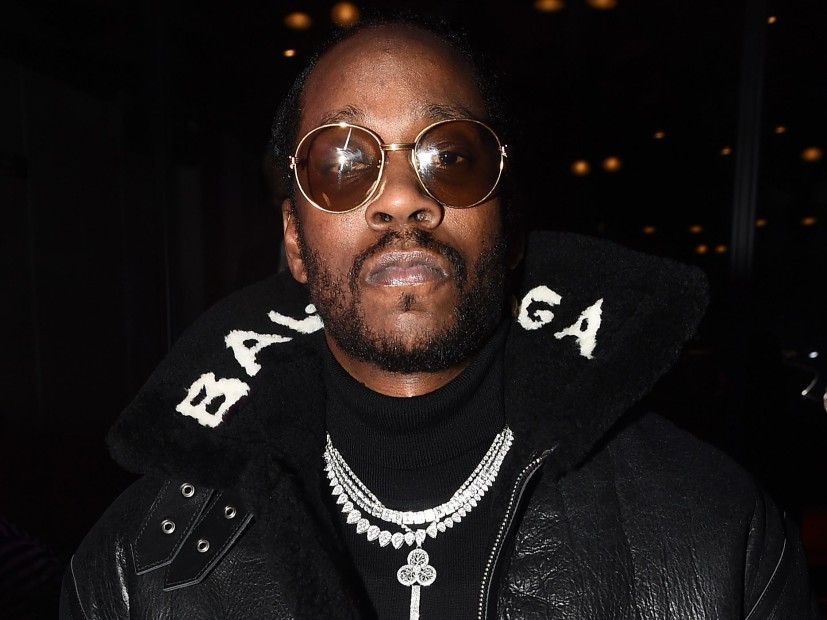 2 Chainz was less than thrilled when he saw the flyer announcing the 2018 Governors Ball, the New York City-based music festival held every summer since 2011. On Wednesday (January 3), the Atlanta trap king took his grievances to Instagram and demanded a revision of the festival ephemera.

“Whoever did this flyer need to do it over !!!,” he wrote. “No capp !! I put in to much work to settle !! I ain’t goin for the buddy buddy Shit this year give me miness!!! #prettygirlsliketrapmusic platinum #4am platinum #gooddrank platinum #vibes platinum #bigamount platinum !! Numbers don’t lie and neither do I !!!!”

The Pretty Girls Like Trap Music mastermind’s issue seems to stem from his placement almost half-way down the flyer. Chainz appears in a smaller font below headliners like Eminem, The White Stripes’ Jack White, Travis Scott and the Yeah Yeah Yeahs (who have been on hiatus for years), but also below artists like 6LACK, DRAM and Maggie Rogers.

As indicated by his caption, he took issue with it because, in his eyes, he’s sold plenty of albums and “numbers don’t lie.”

The festival takes place from June 1 to June 3 at Randall’s Island Park.

Check out the flyer above.