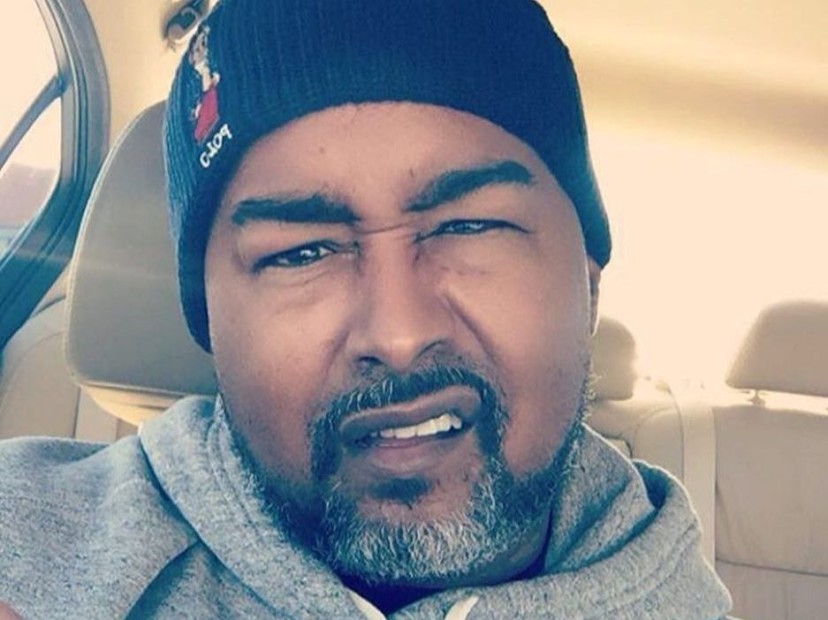 Uncle Murda dropped “Rap Up 2017” earlier this week, which found him diving into some of Hip Hop’s most intriguing stories of the year. Virginia rapper Mad Skillz (or Skillz for short), who for over 20 years has ended the year with a “Year End Rap,” took issue with not only the concept but also one particular line.

“Tell Mad Skillz niggas is through with him,” Murda spits.

The beef continued in their DMs with Murda claiming Skillz is the “PG version” while he’s the “rated R version,” and explaining he “didn’t mean” to steal his idea.

Skillz caught wind of an interview the G-Unit rapper did with The Breakfast Club last month in which Murda says he’d been “arguing” with Skillz online. He also proudly proclaims to Charlamagne Tha God, DJ Envy and Angela Yee that he responded to Skillz with, “I took your shit, homie. You know how Brooklyn do. I took your shit.’”

After Murda’s blatant admission, Skillz crafted the murderous diss track over DMX’s 1998 single “Murdergram” featuring JAY-Z and Ja Rule. Throughout the 4:32 track, he details his version of events.

“Couple years ago, I’m up in A.C./ I get a call from Clark Kent and he don’t never call me/ Talkin’ bout he heard your version of my song/ He told you you was bitin’ and you knew that you was wrong/ But not for nothing you was trying to make it better and trying to reach out to see if we could it together/ I’m like Clark, nigga you must be faded/ Why the fuck would I collab on some shit that I created,” he raps.

Later in the track, Skillz continues his lyrical assault, claiming Murda signed to G-Unit 10 years too late and rattles off a list of Brooklyn rappers who are better than Murda.

Listen to the full track above.