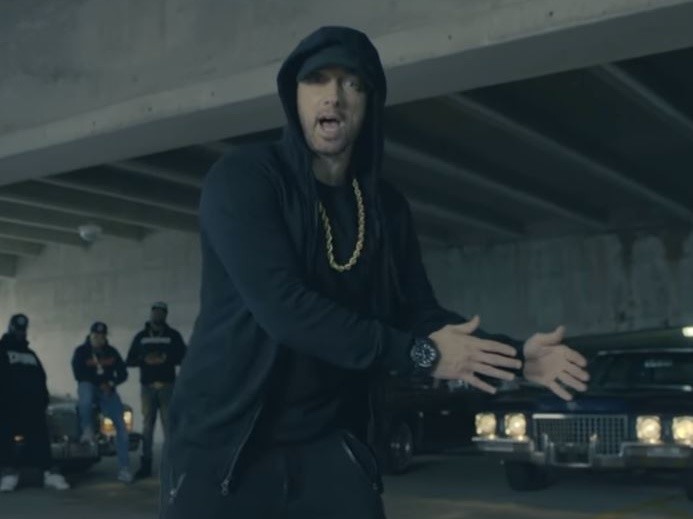 Eminem’s big return in late 2017 is spilling over into 2018. Slim Shady was announced as one of the headliners for this year’s Coachella Valley Music and Arts Festival on Tuesday (January 2).

Beyoncé, who had to miss last year’s scheduled performance due to her pregnancy, and The Weeknd are also getting top billing for the event, which begins on April 13 and concludes on April 22.

Hip Hop will be well represented at Coachella with plenty of notable acts booked for each weekend of the popular festival.

Tickets go on sale this Friday (January 5). Check out the full list of 2018 Coachella performers below.