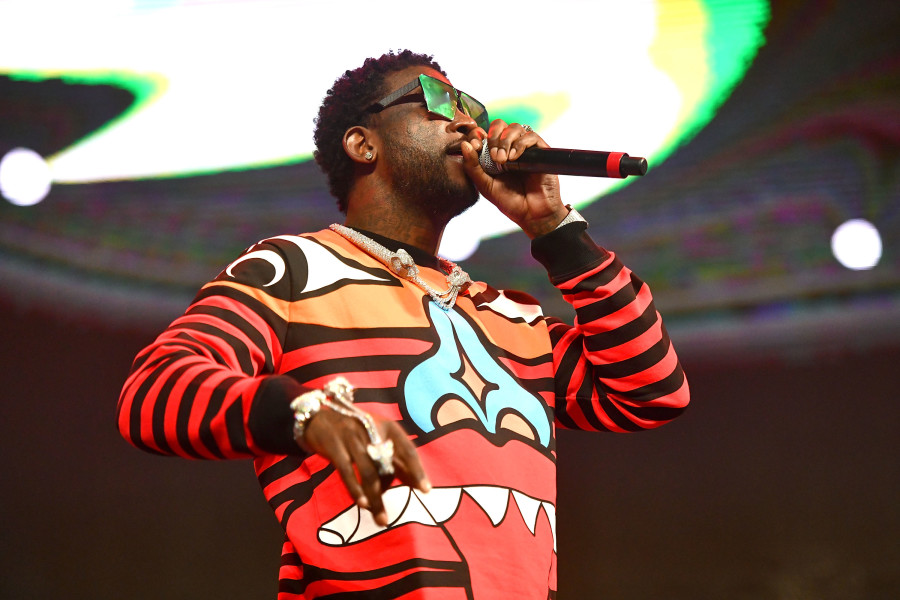 Gucci Mane has been putting out projects at a dizzying pace since getting out of prison in 2016. Now, the East Atlanta Santa is going into 2018 with an idea for another album — The Evil Genius.

The recently married rapper posted a photo of himself to Twitter on Thursday (December 28) that shows him standing in front of a semi-truck.

Guwop posted several more photos to his Instagram account with him wearing the same outfit on what appears to be a video set. One of the photos was captioned, “I’m thinking about naming my next album #TheEvilGenius.”

The posts come on the heels of his latest release, El Gato the Human Glacier, which dropped on December 22. Two months earlier, he introduced his eleventh studio album, Mr. Davis, and prior to that, released DropTopWop, a collaborative effort with producer Metro Boomin.

At this rate, Gucci will win the DX Award for Hardest Working Artist three years running.