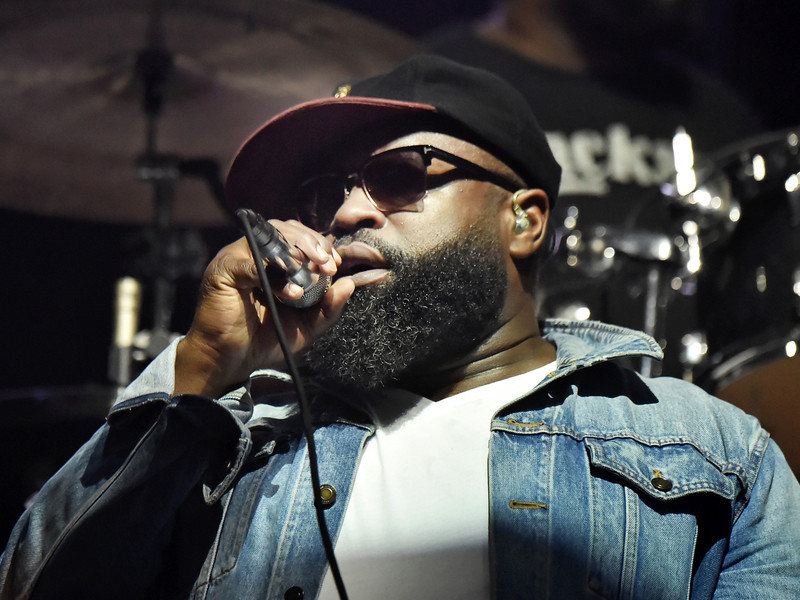 Black Thought has thrown a curveball to mumble rap detractors. In a new interview about his epic 10-minute freestyle on Hot 97, The Roots frontman took credit for inventing mumble rap.

The elite MC was asked about his “Can’t explain what these lame kids are talkin’ ’bout” line from the freestyle, which led to his thoughts on mumble rap. Thought told Rolling Stone that he invented the phenomenon, citing the hook of The Roots’ “Don’t Say Nuthin” and the “New Years At Jay Dee’s” freestyle as examples.

“Lots of people are saying that I shut down mumble rap in one 10-minute setting,” he explained. “But that wasn’t my intention, because mumble rap – if we go back – that’s something I invented. I invented rapping without actually using the words … [W]ith songs like ‘Don’t Say Nuthin,’ freestyles like ‘New Years At Jay Dee’s,’ I essentially invented mumble rap, where you go for many bars without saying any words. And when I did it, it came from a place of being inspired by scatting.”

When asked if today’s mumble rappers are doing the same thing, Thought was quick to note a difference. In his mind, it’s evolved from the style he employed.

“It’s definitely different,” he said. “I hate to keep using the term evolution, but I feel like it has evolved. The same way that all other pop culture has evolved into what we now know it, so has the music. Art, politics, everything must change, and everything has changed. But there’s a way to embrace change and still appreciate and incorporate elements of the foundation from which it came.”