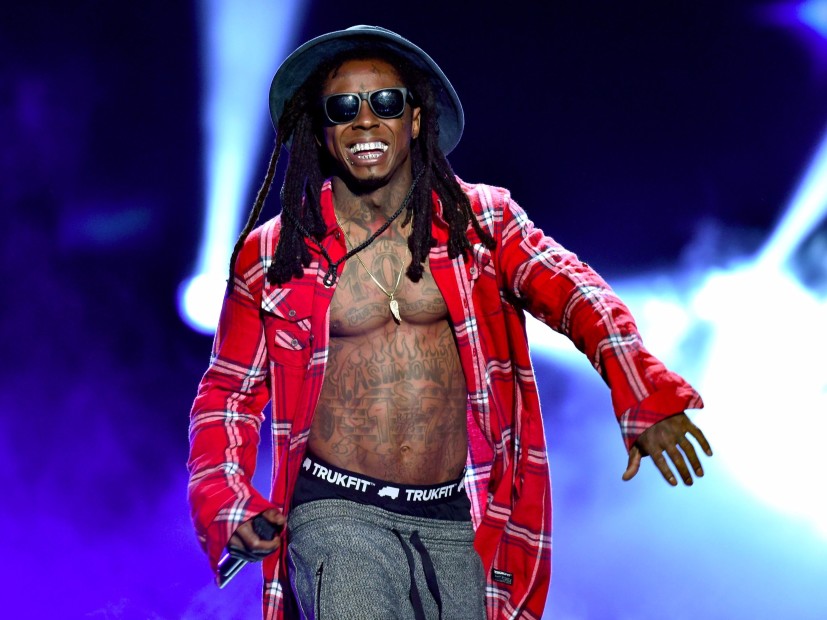 Like they do about this time, Lil Wayne and DJ Drama are back at it for a sixth go-around with the release of Dedication 6.

Indulge in your official Hip Hop Christmas present courtesy of Weezy down below. 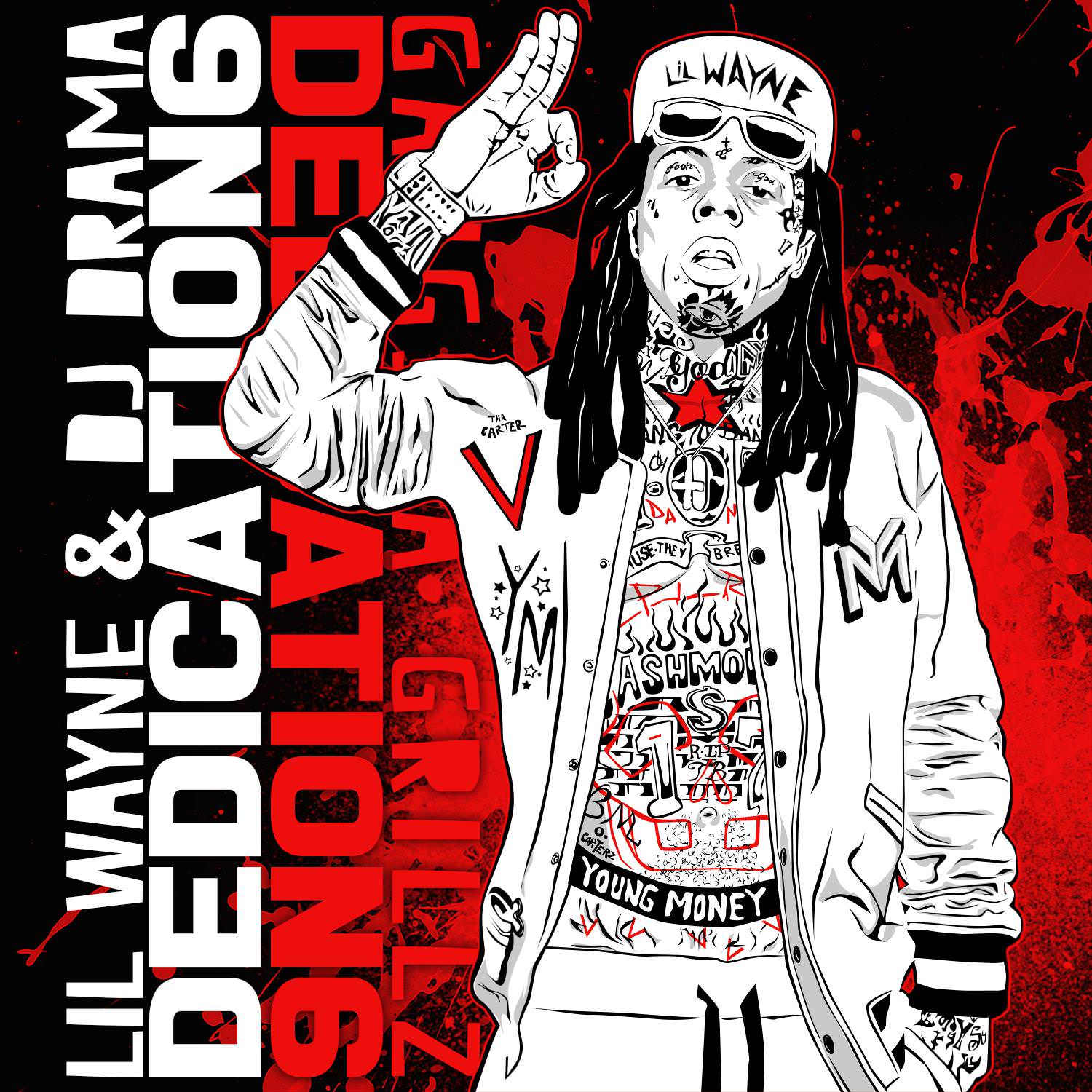 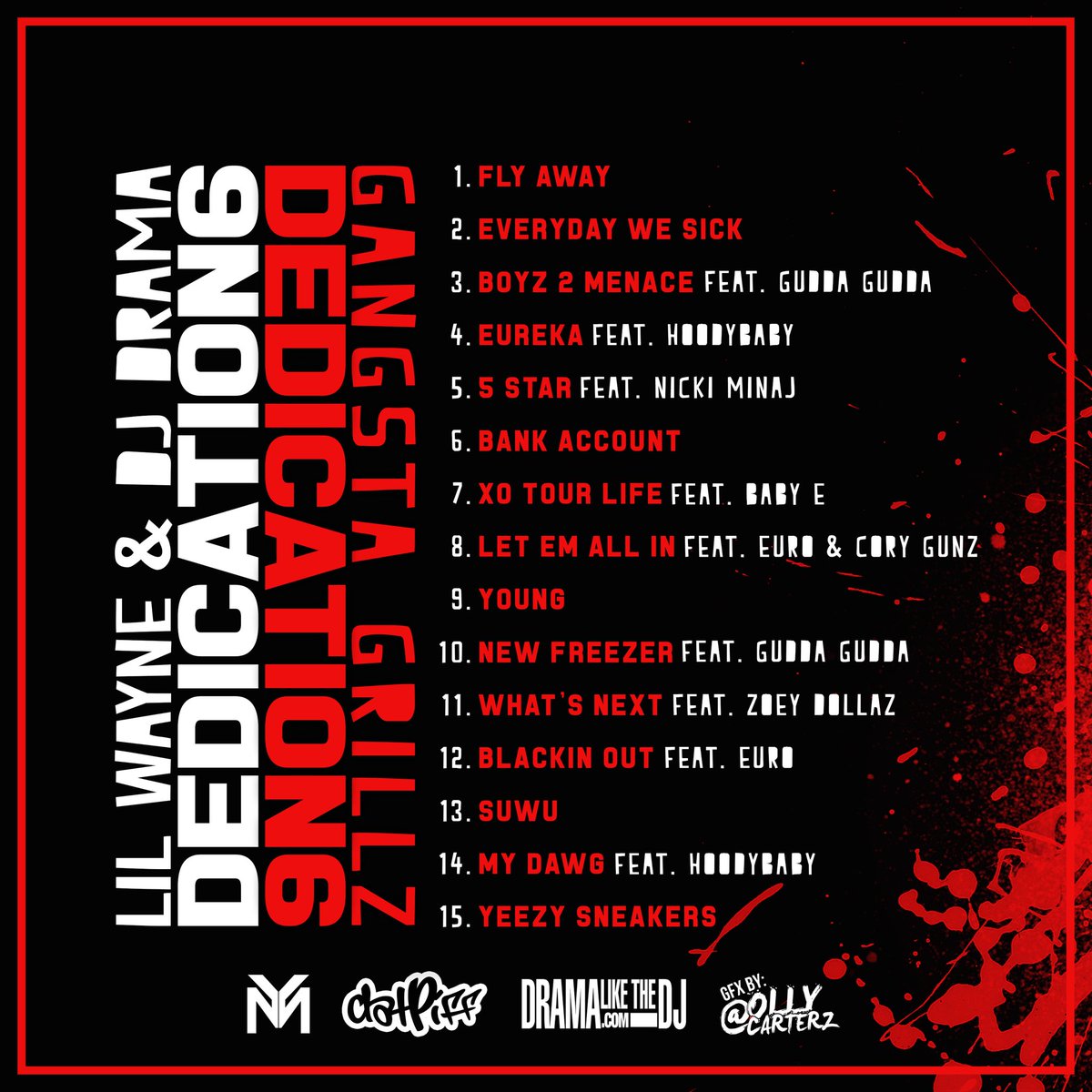 (A previous version of this article was updated on December 24, 2017, and can be found below.)

As Lil Wayne readies Dedication 6 for a Christmas Day release, the skateboarding fanatic has rolled through with the mixtape’s tracklist.

Weezy took to social media to share the news on Sunday (December 24), proclaiming on Twitter, “It’s going to be a lovely Christmas!!”

Featuring artists like Nicki Minaj, Zoey Dollaz and Euro, the 15-track project could be just one part to a two-part affair. During an appearance on NFL Network’s GameDay Prime, Weezy told sports legend Deion Sanders there’s more music on the way shortly after Dedication 6 is released.

“I got Dedication 6 dropping for Christmas,” he said. “What we ended up doing, I ended doing a whole bunch of songs so they wanna split it up. So they gon’ drop one version for Christmas and they gon’ drop the other songs after that. So thats what I have right now.

Previously released Dedication 6 singles include “Bank Account” — a remix of 21 Savage’s original — and “Blackin Out” — a remix of JAY-Z’s “The Story of O.J.”

Check out the Dedication 6 cover art and tracklist below ahead of Monday’s (December 25) official release. 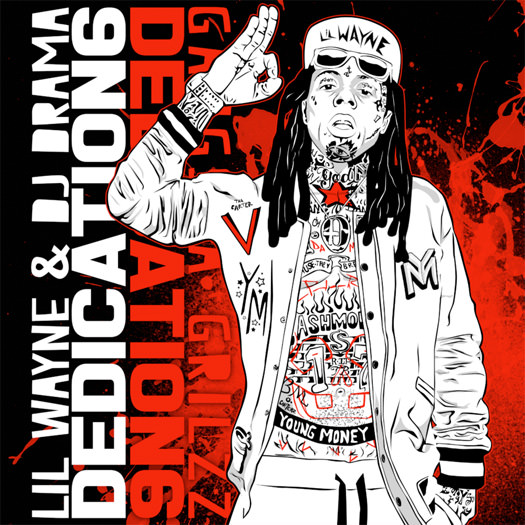 (The original version of this article was published on December 21, 2017 and can be found below.)

Lil Wayne surprised his fans with an “Early Christmas” present — make that two! — on Thursday (December 21). The illustrious rapper took to Instagram to announce a double dose of singles, “Blackin Out” featuring Euro and “Bank Account.”

Now, Tunechi is back with the full versions of both tracks. “Blackin Out” flips JAY-Z’s “The Story Of O.J.” while “Bank Account” reimagines 21 Savage’s original. Both likely come from Weezy’s forthcoming Dedication 6 mixtape.

Dedication 6 is expected to arrive on December 25.

Listen to “Blackin Out” and “Bank Account” remixes below.