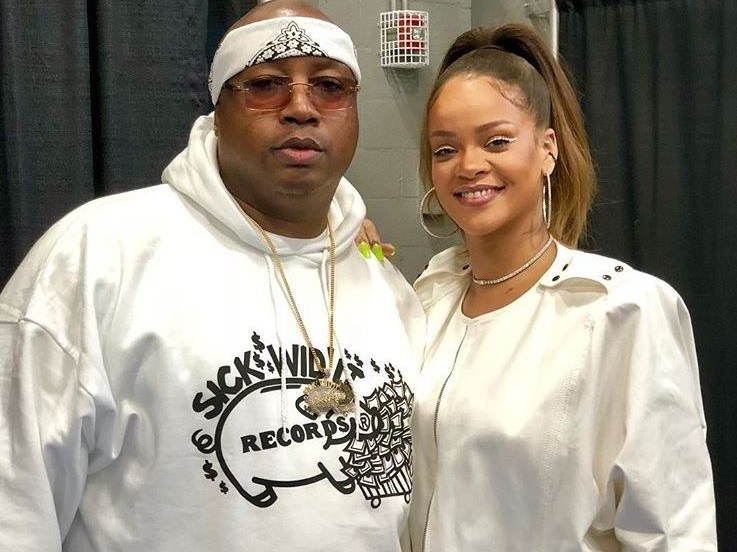 Fans in attendance at Top Dawg Entertainment’s annual holiday concert were treated to performances featuring a medley of the year’s biggest songs, thanks to headliners Kendrick Lamar and Rihanna.

As the enthusiastic L.A. crowd sang along, RiRi performed her additions to DJ Khaled’s “Wild Thoughts” and N.E.R.D’s “Lemon.”

Toward the latter half of the concert, Rihanna and Kendrick came together to perform their DAMN. collab, “Loyalty.”

Cali’s own E-40 also graced the stage to perform his Big Sean collab, “I Don’t Fuck With You.”

SZA also took the stage despite fighting a fever.

The festive affair took place on Thursday (December 21) at Los Angeles’ Nickerson Gardens. The concert also served as a toy drive, with attendees providing an unwrapped gift as their admission.