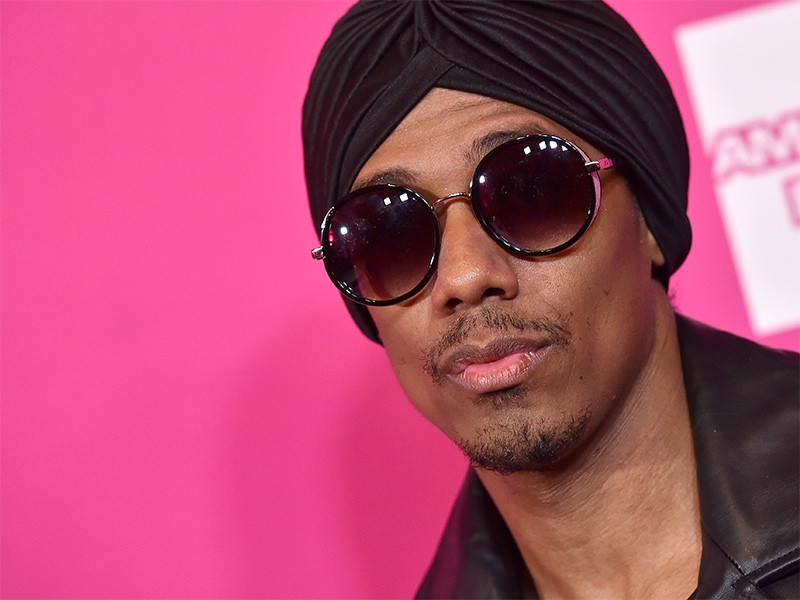 Nick Cannon and Chris Brown are on board to star in the upcoming women’s street basketball film She Ball, according to Variety.

Cannon – who is currently gearing up to launch Nickelodeon’s Lip Sync Battle Shorties in early 2018 – is set to write, direct and produce the indie flick, which will also star Cedric the Entertainer, Evan Ross, and Rebecca De Mornay.

Also involved is Cash Money Records co-CEO Birdman, who will help Cannon with the film’s soundtrack.

The film, per Variety, “follows the love of the game through the struggles of Avery Watts, played by Cannon, who enlists the baddest women’s streetball league in the city to help him save the embattled Inglewood Community Center, which he manages, all while trying to raise his seven-year-old daughter.”

In an attempt to enhance the film’s authenticity, She Ball is set to feature real-life athletes from the Women’s National Basketball Association, Ball Up, and the Basketball Beauties League.

“I’m very excited for this film,” Cannon said. “It’s something powerful for the culture, uplifting for the community, and the film’s main objective is to empower women! It’s going to be Ncredible!” (a reference to his production company Ncredible Entertainment.)

Chris Brown’s last acting gig was a guest role in the third season of ABC’s Black-ish. The singer’s last film role was in 2013’s widely-panned dance flick, Battle of the Year.