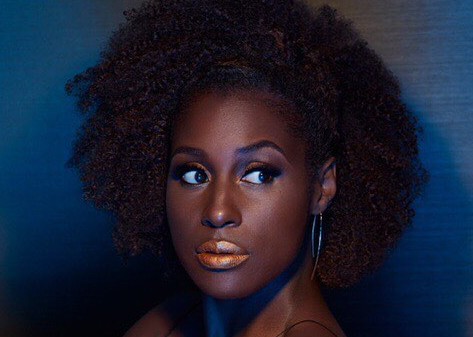 Los Angeles, CA – Insecure creator Issa Rae will now have two new shows competing for Twitter timelines during their airing instead of one.

Deadline has revealed that HBO, Insecure‘s highly decorated host, has given the greenlight for Him Or Her and Sweet Life, a comedy and drama, respectively.

Rae will serve as executive producer Him or Her alongside Emmy Award-winner Travon Free. The show is being described as a half-hour chronicle of the dating life of a bisexual black man and “the distinctly different worlds and relationships” in which such a lifestyle brings.

Deniese Davis of ColorCreative.TV fame is also an executive producer along with 3 Arts.

As for Sweet Life, the scene is set in “Black Beverly Hills” (Windsor Hills to be exact) and paints a coming-of-age tale of the teens who grow up in such a privileged neighborhood. This particular show will feature one-hour episodes, and is co-created by Rae and Scandal producer Raamla Mohamed. 3 Arts will also serve as executive producer for Sweet Life.

On August 8, it was announced Insecure would be coming back for an anticipated third season. During a recent interview with #DXLive, Enimal, Issa Rae’s brother, recalled how a small indie web series launched the success of HBO’s beloved comedy.

“[It was] a rockumentary about our plight through the music industry and the crazy trials and tribulations we went through trying to make it,” he remembered. “That was our first introduction. We got on Worldstar, Vibe Magazine, a couple different publications. It was a learning experience for sure. We just kept grinding, kept mashing and eventually disbanded, but that was my first real introduction into the rap game.”