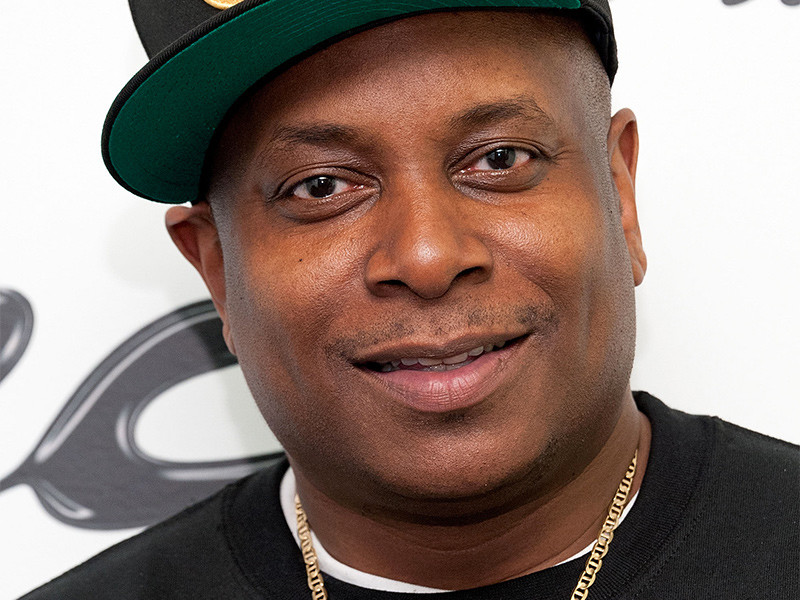 Hip Hop has lost one of its most important historians and voices… we had serious ups and downs but I was so happy we had made things good… Rest In Peace to my friend Combat Jack….

Ossé announced in October that he’d recently been diagnosed with colon cancer and was undergoing surgery, which prevented him from recording an episode of The Combat Jack Show for the first time in seven years.

“In 7 years of podcasting, I’ve never missed an episode,” he wrote. “I got hit with some real life shit. I was recently diagnosed with Colon Cancer. I was rushed to the hospital, had some pretty severe surgery,” he continued. “I’m on the mend right now. I’m about to jump on this journey to health with chemo and alternative medicine. “Take care of your health,” he told his fans. “Your boy aint going nowhere though. We’re going to keep doing this. Keep rocking’ with us.”

Ossé graduated from Cornell University where he was a member of the Phi Beta Sigma fraternity. He then pursued a law degree from Georgetown University Law Center and wound up representing some of Hip Hop’s elite (including JAY-Z, Dame Dash, Busta Rhymes and Roc-A-Fella Records) during a legal affairs internship at Def Jam Recordings in 1989. For 12 years, he worked tirelessly as an attorney. Some of his other clients included Busta Rhymes, LL Cool J, Missy Elliott, Bad Boy Records, Usher and Sean “Diddy” Combs.

After retiring from his law practice in the early 2000s, he jumped into writing the book Bling: The Hip Hop Jewelry Book, a story about Hip Hop’s love affair with jewelry. That led to writing for a multitude of Hip Hop blogs before he started The Combat Jack podcast in 2010.

“I knew there was something out there for me than just being an attorney,” he told HipHopDX in 2015. “And I had a voice too. It was like, ‘Why is this attorney now blogging about the music industry?’ I wasn’t concerned about cats’ insecurities.”

Through all of his various endeavors, which included a managing editor role at The Source and a stint as Vice President of Audio/Music DVD at MTV Networks, he held firm to one belief.

“My mantra was always that when going after a career that if you don’t love it and you’re not having fun, then do something else,” he said.

Upon hearing the news of Ossé’s passing, many Hip Hop media personalities and artists shared their memories.

DAMN MAN REST IN PEACE TO MY BROTHER @Combat_Jack ONE OF THE FIRST PEOPLE TO EVER EMBRACE ME IN THIS WHOLE SHIT. MY HEART IS HEAVY MAN FUCK. LOVE ALWAYS.