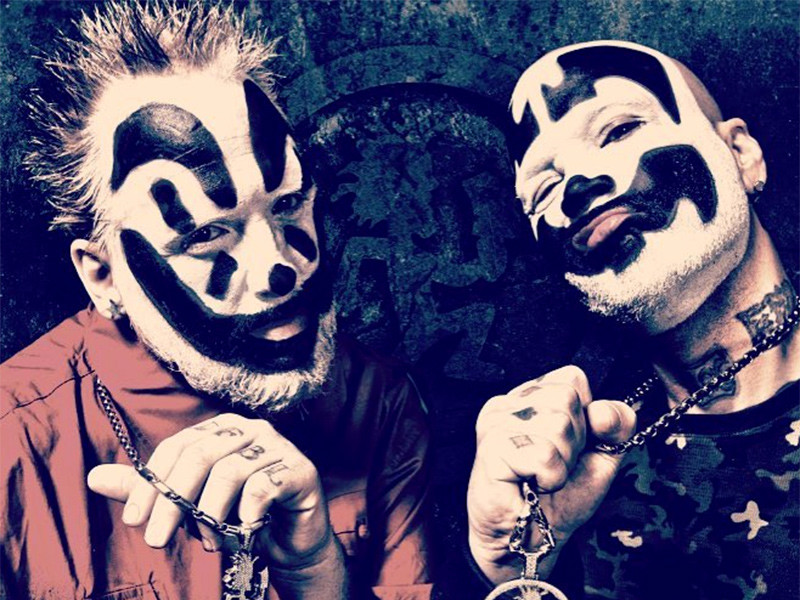 Washington, D.C. – Detroit-based duo Insane Clown Posse and their loyal legion of fans — known as Juggalos — took a major blow in court on Monday (December 18). According to The Washington Post, a federal appeals court dismissed a lawsuit ICP filed against the Department of Justice for labeling them a “loosely-organized hybrid gang” that participates in “sporadic, disorganized, individualistic” crime.

The US Court of Appeals for the Sixth Circuit said the FBI’s 2011 designation was not reviewable because it wasn’t a “final agency action.”

The FBI has categorized ICP and the Juggalos as a gang in their National Gang Threat Assessment list since 2011.

In September, more than 1,000 supporters rallied in Washington, D.C. to protest the FBI’s classification. ICP and their fans claimed the “gang” title violated their First and Fifth Amendment rights, leading them to be unfairly targeted by government officials.

The court argued that the group failed to illustrate the FBI’s designation yielded any legal ramifications.

“The government officials who harmed appellants were not bound by the Juggalo gang designation nor were they required to consider the 2011 NGIC report,” the court wrote. “Thus, the government officials’ actions are not the direct consequences of the Juggalo gang designation in the 2011 NGIC report, but are the product of their own independent decision making.”

So far, Violent J and Shaggy 2 Dope have yet to comment on the ruling publicly.